Translation and culture, a constructive interdependence 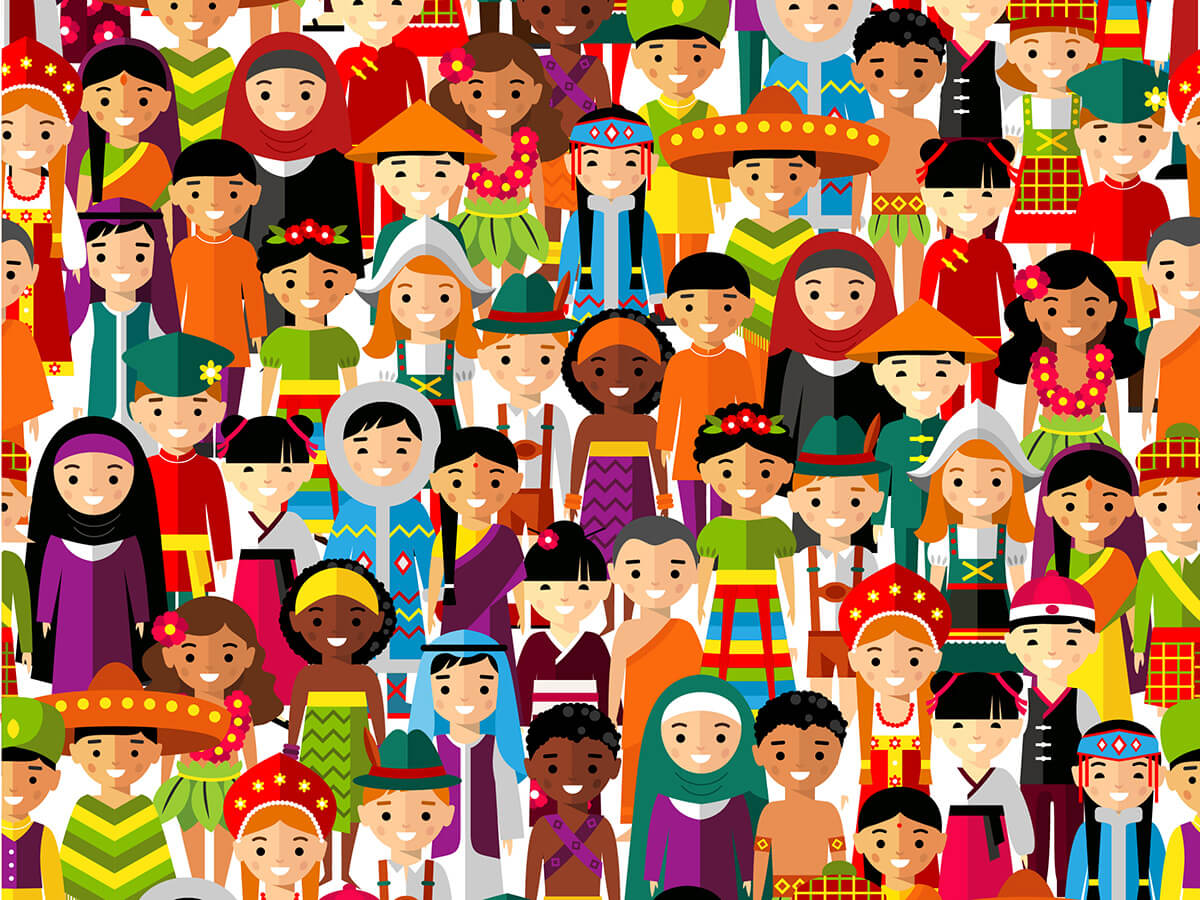 By default, translating is an activity that is multicultural because it is multilingual. One can’t visualize a translation without imagining the relationship between cultures in a cosmopolitan world. Relationships, exchanges, and transfers that make each culture unique also make it so that they share commonalities.

The importance of passing from one culture to another during a translation from one language to another is required in all textual translation. This requirement motivates, and even gives a particular pleasure, to translators who must know how to manipulate the beautiful interdependence between a translation and culture. They forage the cultural fields of each culture and enrich the references and the context of their translation, bettering its quality and relevance.

The interdependence of languages and culture incidentally improves the translation, because it is a way to enrich the meaning.

Translating culture means having a culture of translation

Translating a text or video requires that the translator has a clear vision of the close and intimate ties between the languages. Translating from one culture to another needs the experience in one’s language, in determining its uniqueness from among other languages, and skills in multicultural mediation.

Translating requires the know-how and also a culture of translation, that is to say, a cultural experience in this domain. It is absolutely a technical profession; it requires an encyclopaedic knowledge and also a curiosity about both the source and the target languages.

A translator is a cultural agent

A translator takes on the responsibility of a cultural mediator. The final text, like the original text, is a semiotic cultural product. The translator is an expert in multicultural communication. They know the best methods of mediation, those most well adapted given the sociocultural context.

The culture of each language involved in a translation will determine the creation and interpretation of the meanings. The translator will navigate the gulf between the languages, arriving at the precise meaning by playing with the implicit/explicit relationship of the languages.

They must take into account the social norms and practices, national or corporate identities, or relationships within power and political structures, which, in one way or another, influence a translation.

Translation is a wonderful multicultural passageway

Perhaps more than just a passageway, translations are the key to multicultural dialogues; dialogues that are the best guarantees of peace. A translator is a peacemaker, the builder of bridges between cultures, between peoples, and between languages.

They build the bridge that defends cultural diversity and allows it to develop, that expounds on the importance of differentiating differences and ‘strangeness’. Without translation, we would be thrust into a world of confines, contaminated by ignorance, incomprehension, and even by the fear of ‘others’. Literary translations have a key role; to be a supplementary guarantee to appease the world and to allow it to develop.

“Language is not only an instrument of communication. It is also a symbolic order where representations, values, and social practices find their foundations.” Ladmiral and Lipiansky

To go from one language to another for a document, a book, or a film is more than simply translating the words, it is also translating the concepts; concepts belonging to a specific civilization, concepts that belong to a people with their own way of thinking.

A translator must preserve the identity of a cultural term and be aware of the fact that they cannot integrate the entire concept in all of its specificities. For example, we refer to “culture bound terms” when dealing with references to a different cultural material (architecture, clothing, cuisine, etc.) or to a different and specific sociocultural system (religion, rituals, economic, administrative, political, or military systems, etc.).

These terms are often found in legal documents or in the domains related to human sciences. A professional translator should master these cultural differences in order to preserve the meaning of the terms within the text.

While translating certain strongly cultural projects (literary fiction, films, songs, history, politics, art, websites, etc.), a translator has the honour of offering to two peoples the ability to communicate and to be understood.

Would be interested in knowing more on the most common some tics of a language used to ponctuate a conversation ?