How do you say that? 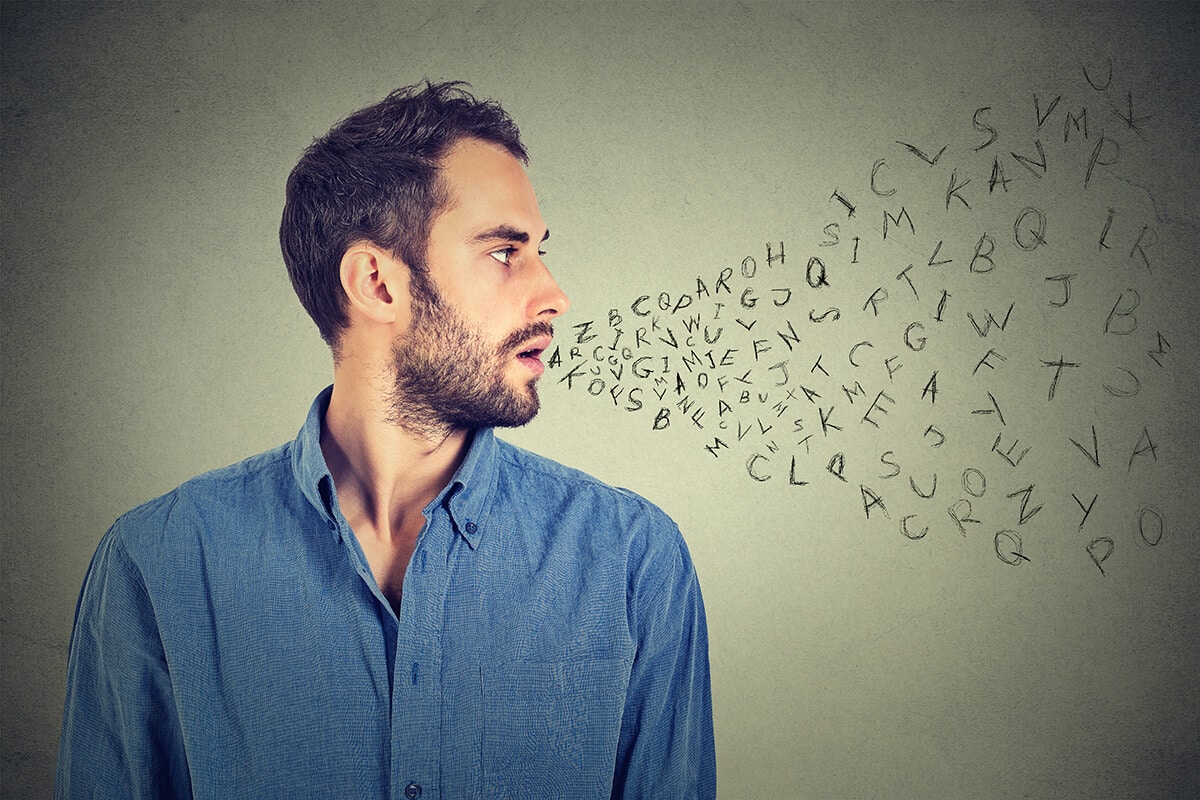 A brief chronicle on translation

Oulala, Rooo, Pfff!!
A conversation between two people is often punctuated with certain, specific sounds. Certain sound express the intention to pause, to allow time for thought before continuing.
These sounds are specific to each culture and account for some of the tics of a language.

In the Netherlands
ehm…
A Dutch who is trying to buy time to think will say, “ehm…” or, “eh…”

In Spain
e…
What we call a filler sound is called in Spanish muletilla.
This roughly translates to a linguistic crutch. “E…” is the most utilised sound, however the Spanish love linguistic tics. Often among them are words such as “o sea,” “¿Vale?,”  or even “¿no?”

In France
euh…
Francophones have the unfortunate habit of rounding their mouths to produce the sound “euh…” at any provocation. It could be used to express hesitation, a pause, or simply because, for the speaker, it allows him to keep his rhythm during a conversation and allows his to better master his communicative effort.

Germany
äh… Hm…
Traditionally, the German language is punctuated by the sounds “äh…” and “hm…” The filler words are called, in German, “Füllwörter” or “Modalpartikeln.” These sounds are used to express a particular attitude to someone or one’s intention to communicate something precisely. Such words include, so, tja, also and eigentlich (in fact).

Italy
uh… Eh…
When an Italian would like to hang on to his train of thought he uses the filler words “uh…” or “eh…” Other tics like “tipo” (like), “ecco” (here), “cioè” (in fact), “diciamo” (let’s say), and “allora” (so, then) help to accentuate the rhythm of his phrases.
To aid these filler words and show his intention to finish his phrase, Italians often gesticulate.

Do you know other examples of linguistic tics from across the world?
Tell us about them. We’d be happy to discover more.