Business: speaking with clients in their language 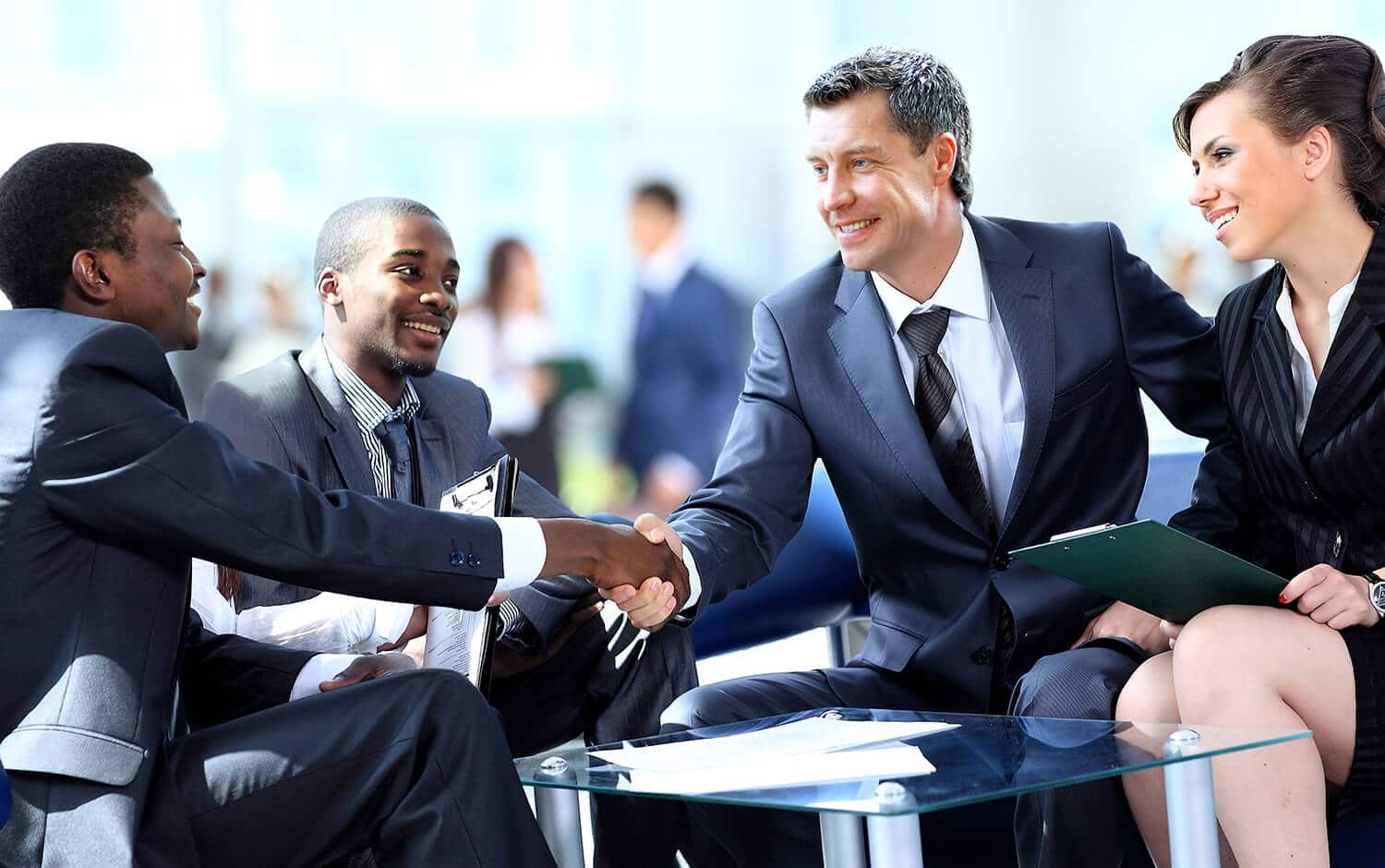 You must be able to speak the language of your clients. That isn’t just a clichéd metaphor. Just having an English version of your site available isn’t enough. Your presentations must include the actual languages of your markets, like Spanish, Arabic or Chinese.

If you think that your clients speak English or your own language, whatever it may be, well enough that translation is unnecessary, you’re mistaken. In fact, there is an undeniably strong link between content provided in a consumer’s native language, and the probability of a sale.

An investigation led by the Common Sense Advisory research centre posed the question to 2,430 on line customers across eight different countries about what effect language had on their buying habits. The study showed that:

That is some statement. The majority of consumers are ready to pay more for a product if you provide them information in their native language. Have you at least opened your web browser to see how many languages your competitors offer on their sites? If not, you should.

Is English really enough to satisfy the demands of all of Europe? It could be if you are running a blog, but not if you are sitting at the head of an e-commerce site. A 2011 study by the European Commission corroborated the conclusions made by Common Sense Advisory. The study was based on a survey on language preferences for internet users in 23 countries in the European Union. It revealed remarkably similar results:

Keep in mind that despite the number of multilingual Europeans, they still strongly prefer to make purchases in their native languages, according to this study.

It is true that translation is not the only thing that businesses must do to reach a global audience. However, it is certainly one of the fastest and simplest, and often something that is neglected. Entrepreneurs often believe that acquiring a translation is more complicated than it actually is. You can export your project in a matter of minutes to translation agencies specialised in industry and e-commerce.

Still not convinced? Consider the fact that the market for translation has continued to see growth even during the latest recession. That’s hardly a coincidence. Intelligent businesses know that placing all of their eggs in one basket is a bad business practice. That is also true of having all of your content in only one language.